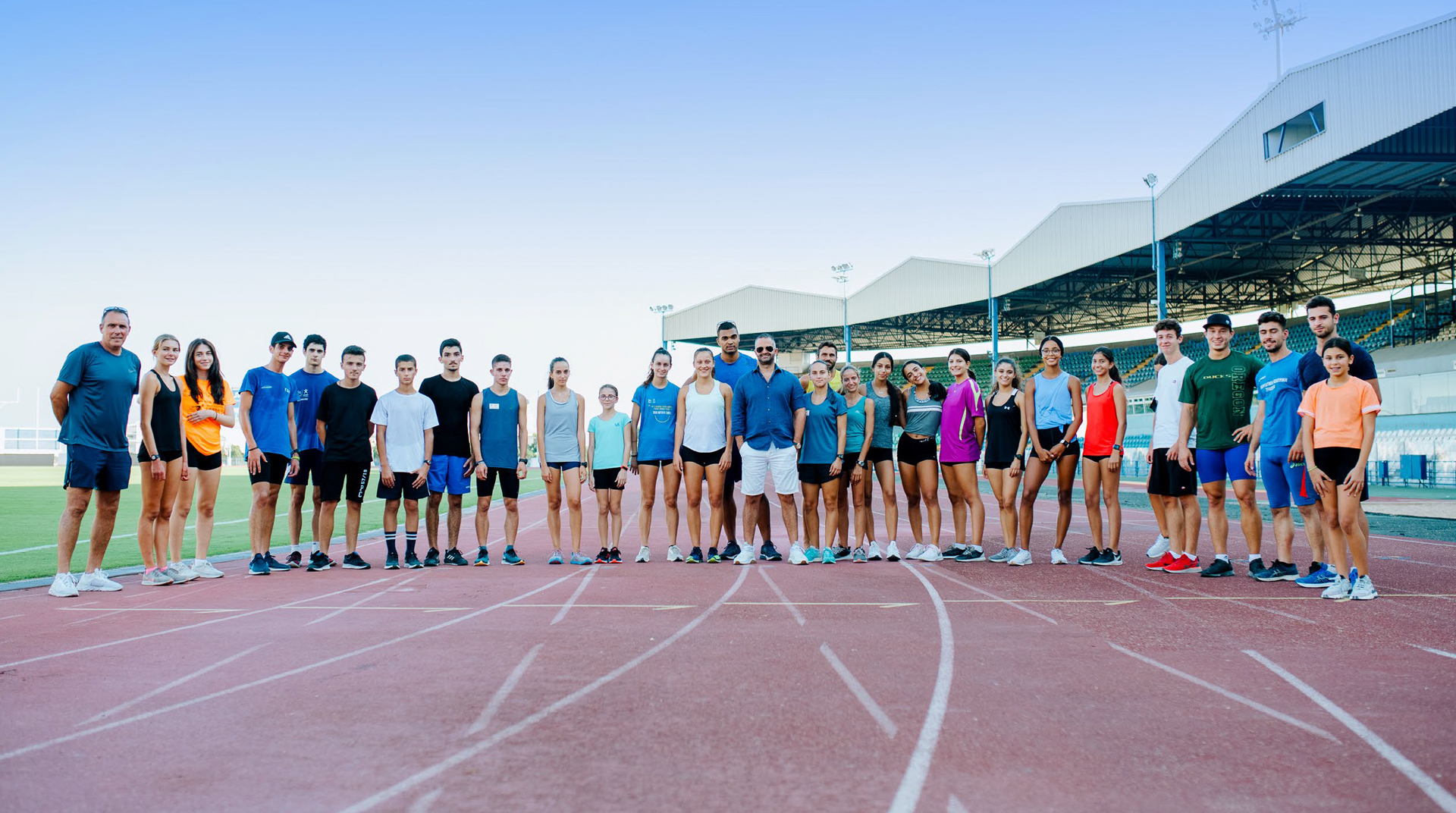 While giving back to society on many levels plays a significant role in the work of the Prestige Group, I have a special commitment towards elevating the potential of Cyprus’ youth, through sport.

This is because sport, for me, offers not merely an opportunity to hone self-discipline, teamwork, a sense of competition and physical ability, but, over and above, it represents a vehicle with which to develop our spirit.

Through sport and athleticism, the youngest in our society cultivate skills of leadership, fair play and courage, preparing them to live lives of boldness, vision, self-belief and service.

It has been my pleasure to put such commitment into practice on many occasions, most recently in undertaking the management of the Apollon Football & Athletic Club’s volleyball team, and the sponsorship of the Cyprus Amateur Athletic Association.

Initially approached by Limassol’s Apollon sports club as a sponsor, I took over the running of their women’s volleyball team to rebuild their mission and performance from the ground up.
Over 2013-16, therefore, the team was renamed Prestige Apollon Volleyball, and every dimension of its management was reworked and reset. Volleyball academies for 150 girls were established, catering to each of the three age-groups’ training, supervised by handpicked coaches. Internationally-ranked players were headhunted and brought in; additional Russian and Dubai financial sponsorship was secured.

Outside their training, team members were also active in the community. They participated in philanthropic social projects, becoming socially visible as their own brand for the first time, building up their ethos and self-belief in both their, and their public’s, eyes.

With meticulous management, investment in training and resources, and the cultivation of a powerful team identity, therefore, I am proud to say that, over 2013-16, the Prestige Apollon Volleyball team swept to victory in every major competition on the island, taking the triple treble, and going from languishing at the bottom of the league to achieve top rank.

Further, the victorious players raised, internationally, the visibility of Brand Cyprus itself, with all of its human promise and opportunity, as well as its ongoing political struggle, while bringing pride to their families and crowds of dedicated fans.

The successful undertaking was followed by Prestige Group’s sponsorship of the Amateur Athletic Association of Cyprus (KOEAS) in 2020, investing in talented young athletes, whose abilities deserve to be expressed on both native and international soil.

In this case, despite a year which saw several disruptions of practice, due to the pandemic outbreak, I was heartened to see in KOEAS’ young sportsmen and women the living embodiment of the Homeric saying: Αιέν αριστεύειν και υπείροχον έμμεναι άλλων, which translated means: always strive for excellence and prevail over others.

Ultimately, there is no higher honour than to uplift a country through the cultivation of its young people, and to this aim, I am certain I will return on many more occasions, in the future. 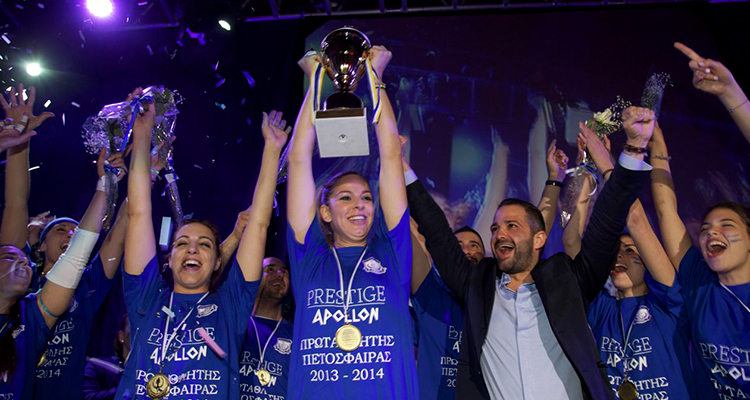 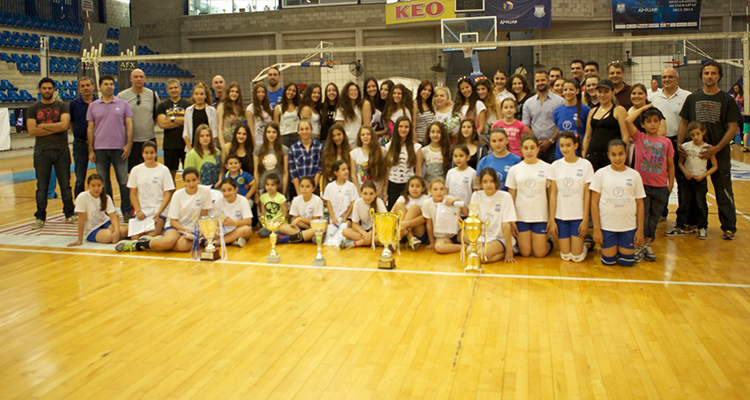 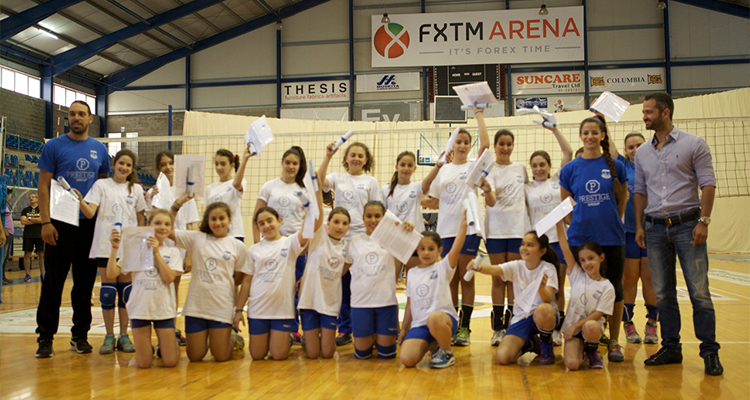 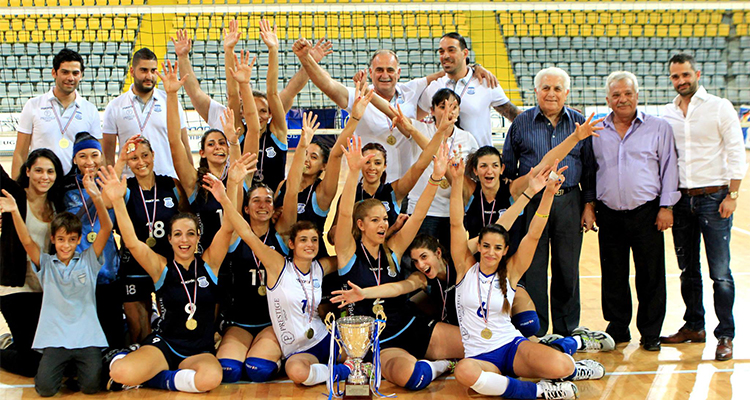